Where do you get news about the industry from? 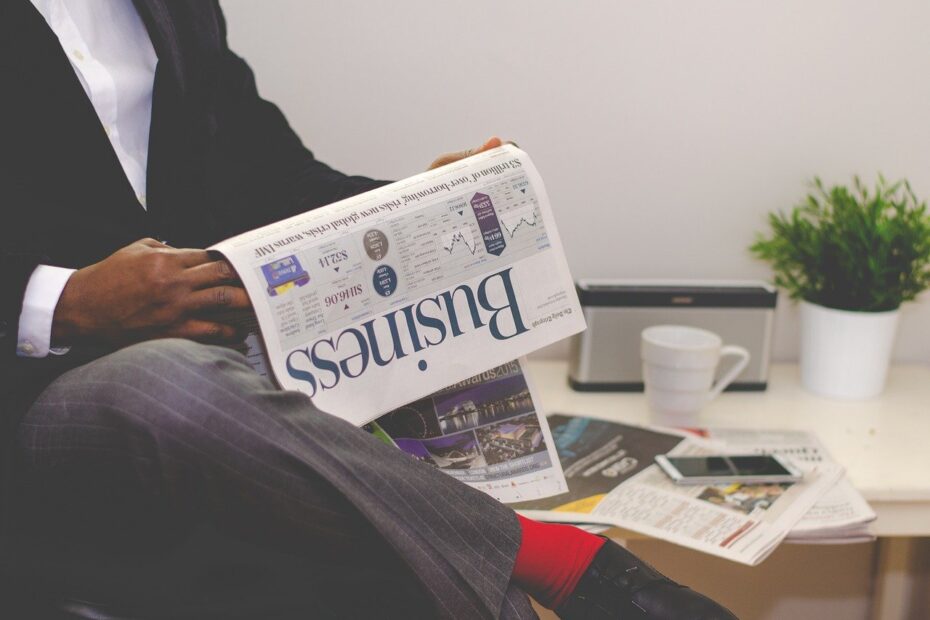 There are many sources; some require subscriptions, some not. The main trades in the UK  are BROADCAST for TV and SCREEN INTERNATIONAL for movies. Then there is VARIETY which is pretty international, and there are various others. Some are websites and some are groups you can join. All share information and often amazing opportunities.

A recent one is from Stage 32, a great group to belong to: check them out:

They announced a Netflix pitching webinar

“This exclusive webinar will teach creatives and professionals exactly what Netflix looks for in a pitch in 2021 – including story essentials and pitch document materials so you know exactly how to position your projects and increase your potential for success.”

Among the best of the trade papers are C21 and Television Business International. A recent article in TBI has DEATH IN PARADISE executive producer Belinda Campbell talking about the importance of  “exceptional” scripted TV.

She discusses the fact that scripts that are only ‘good enough’ are no longer good enough! “The exec, whose UK company is behind scripted series such as BBC1/France 2 crime drama Death In Paradise and ITV historical drama Sanditon, shared her thoughts on the kind of material that makes a good scripted adaptation in conversation with writer/showrunner Kate Brooke (ITV’s Mr Selfridge, Sky’s A Discovery Of Witches) yesterday as part of an exclusive Women in Film & TV virtual event.”

In C21’s Drama Quarterly newsletter, filled with stories about TV drama from around the world, is a great interview about THE MALLORCA FILES: https://dramaquarterly.us2.list-manage.com/track/click?u=a877c0af364dbba7706d63deb&id=150ca50791&e=6b9b22944b

In the autumn of 2019, BBC crime drama The Mallorca Files swept viewers away to the eponymous Balearic island and introduced two mismatched cops – one British, one German – who are forced to work together to solve crimes in the Spanish sun.”

Sign up for as many newsletters as you can and develop a sense of what the world’s TV producers and broadcasters are excited about. That should inform your choices about what to write and to whom you should offer it.

But remember: if you have a murder mystery series set on a tropical island, Belinda Campbell is unlikely to buy it as she already has one. But if you are knowledgeable about tropical islands and can write a script that is better than good enough, you might get hired to write for DEATH IN PARADISE.