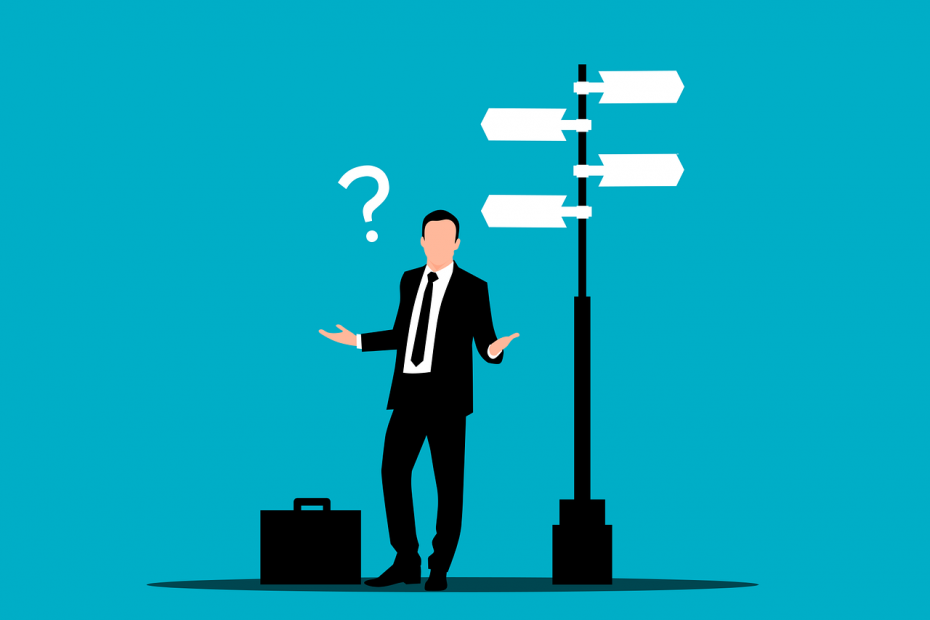 This notorious quote from William Goldman, the famous writer of movies like ALL THE PRESIDENT’S MEN and BUTCH CASSIDY, as well as the seminal and hilarious screenwriting book ADVENTURES IN THE SCREENTRADE, is frankly just wrong. 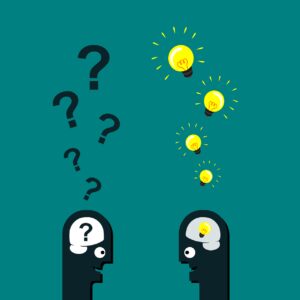 What Goldman is really saying is that the movie business is unpredictable. No one would deny that. Given that there are 223 things that can go wrong when a movie is made – from the writing to the casting, financing, directing and distribution (go on, count them if you don’t believe me) – it is inevitable that not everything will turn out the way people expect it to.

But just look carefully at the words ‘Nobody knows anything’: it is cute but nonsense. He could have said ‘Nobody knows everything’, but then the quote would not have been repeated a million times.

Why is this important? Well, for one thing the quote is used as licence by ignorant people to justify their ignorant opinions about aspects of the film making process, especially scripts. ‘If nobody knows anything then my opinion is as valid as yours.’

The fact is that some people do know more than others. And when writers, talented and caring and diligent, strive to make their characters accessible and emotionally powerful, and a producer can’t see it, and uses Bill Goldman to justify his or her position, it makes me mad.

What is important in curating the relationships which make or break a writer’s career – between writers and agents, script editors, producers, directors and broadcasters – is to know your limitations. You cannot know what you don’t know; but you can know what you do know. And that means you are open to learn.

There are a host of subtleties when it comes to navigating the politics of being a writer (see the chapter on this in Volume 2 of the series of MAKE MONEY SCREENWRITING books). For example when faced with a daft note to make a major rewrite that you do not think will work, you have two options: do the rewrite and hope they see that it doesn’t work and will ask you to rewrite again; or, explain why you think it won’t work and persuade them to let you try something that you believe will work.

So you effusively thank them for making the suggestion that this section needs a rewrite, you have looked very carefully at it and think that there are new problems created by their proposed solution, but they are correct to point out there is a problem (even though there isn’t) and, inspired by their perception that there was a problem, you have come up with another solution that you believe will be even better.

They will bask in the warmth of their belief that they have made a contribution.

And you tweak the section accordingly. And as you may well know more than they do about storytelling, you may well save the day and the film from being a failure.

Some people know far more than others. Surround yourself with people like that. Try and work with them, study them, read their books, take their advice, and constantly make yourself into a more knowledgable person who will not be conned by phrases like ‘Nobody knows anything’.

You can find more articles on the website or subscribe below for industry news and book updates.