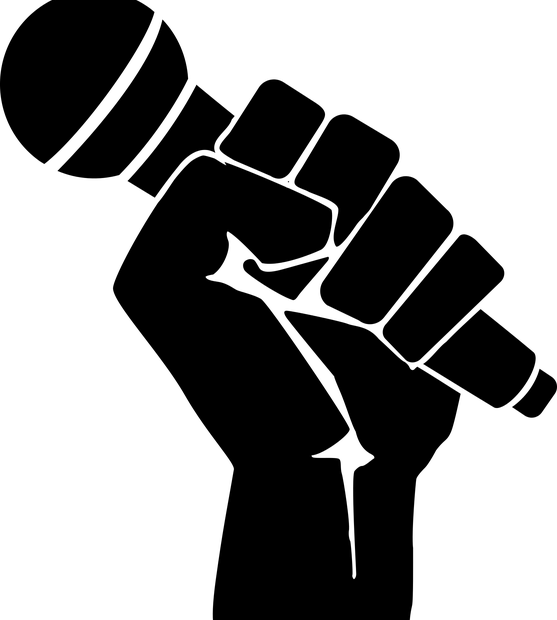 A unique opportunity to demonstrate your writing talent and connect with key players in the industry.

The winning TV pilot will be awarded with a 2.000€ cash prize and a script development coaching session with Karol Griffiths, while the two finalists will receive 500€ each.

The jury of experts include:

The writer of the winning TV pilot will be also invited to participate at the next UK Online Pitchbox.

In addition, both the winning and finalist writers will have their pilots read by the contest’s executive partners:

FilmNation Entertainment (‘I Know This Much Is True’, ‘Arrival’)

The contest’s sponsorship partners Final Draft and Curzon will reward the finalists with screenwriting software and cinema membership.

Take your script to the next level
Deadline: March 18

On top of the opportunity to connect with industry executives, the winner of the competition will receive 2.000€ in cash, amongst other awards:

An invitation to participate at the next Filmarket Hub UK Online Pitchbox.

A one to one script development and career coaching session with Karol Griffiths, who will read and assess your script.

The script read by the executive partners of the contest; leading TV executives committed to offering feedback.

A mail out recommending the script to all Filmarket Hub’s international database of TV companies.

Karol Griffiths is a development producer, consultant and script editor working internationally. She lectures and mentors for Sources 2, Berlinale Talents and writers’ guilds throughout the world. Her book, ‘The Art of Script Editing – A Practical Guide to Script Development’ is used as a textbook globally. Film career highlights include: ‘The Hudsucker Proxy’, ‘The Big Lebowski’, ‘The Flintstones’, ‘Under Suspicion’ and most recently ‘Escape from Pretoria’. TV highlights include: ‘Above Suspicion’, ‘Roseanne’, ‘Friends’, ‘How I Met Your Mother’ and ‘Humans’.

You have nothing to lose. Ready to give your script a chance?

As some of you will know, I think competitions are a valuable way to both gain industry experience and also draw attention to yourself. Most agents take note of competition winners and runners-up. So give it a try.